We’d like to thank Alisa Alering for this blog post! Alisa is faculty, along with Intisar Khanani, for World Building for Novelists: A Two-Part Mini, July 12 and 14. Thanks, Alisa!

When I read manuscripts there are a number of world building mistakes I see over and over. Getting the world right is absolutely essential for historical, fantasy, and science fiction—but a thoughtfully drawn world adds depth and delight to contemporary realistic fiction as well. In any genre, if you can avoid these five problems, you’ll be off to a good start!

This is how I think of the manuscripts I see where characters speak and move through a featureless space. Settings are almost entirely lacking, details are vague, there’s no mood, no weather or time of day, and very little stage direction. Even in a story that is very character-and dialogue-centric (like a romance novel), the lack of setting and grounding detail is a distraction to the reader who doesn’t feel confident enough about when and where they are to settle into the emotional story.

2. The world doesn’t affect the characters or plot

You’ve created a gorgeous, immersive world with fancy magic or cool technology, strange weather patterns, deep history, elaborate social hierarchies and…none of it affects the plot. The characters behave as if they were in our modern world and act without consideration for the forces exerted by the imagined world. Conflicts are based upon the assumptions and realities of the author’s own world, and characters merely skim across the surface of the fictional secondary world, as if dancing in front of a gorgeously painted backdrop.

3. Not knowing why you’ve made the choices you have

It’s okay to begin world building by unleashing your imagination and letting nifty details flow onto the page as they come to you. But after that creative spree, you have to go back and think things through. Does your magic system support your story theme? Is your tech unconnected to economics and power? Not being deliberate about choices is also a common failure point when—unconsciously or not—reproducing stereotypes of existing cultures/races/religions under another name. In a successful fictional world, the author knows why things are happening the way they are and at this particular moment in the world’s history.

All people in this world are one race, culture, or religion. Or maybe there are two cultures, but they’re simplistically divergent: there’s the tree people and the water people. All tree people look, think, and act alike—and so do the water people. No one within a culture or group has a divergent opinion, appearance, or lifestyle. Everyone agrees. No one is an outcast or a skeptic or in conflict with the culture they belong to. Have you ever encountered a culture like that? Real worlds are messy and complicated. Real worlds are annoyingly non-logical and inconsistent.

5. Too much world building

I know, I know! I said at the beginning that lack of world building hurts your story. But so does too much. Like many other aspects of writing craft it’s all about striking the right balance. Some writers enjoy world building so much (or have so much anxiety about it that they overcompensate) that they do a deep dive into every last detail of their world from the foam on a tankard of ale to the genealogy of the metalsmith who forged the coins the rugged protagonist slaps down on the scarred oak counter to pay for it that it takes up all the space and doesn’t leave room for other important elements like character. Or plot.

If you recognize yourself or your work in any of these mistakes, fear not! Failures of world building aren’t so much mistakes as missed opportunities. World building is a powerful tool for hooking your reader and drawing them deeper into your story world. 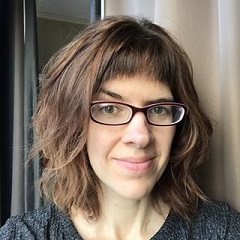 Alisa Alering is a writer and editor living in southern Indiana. She writes fiction for children and adults and non-fiction exploring science, technology, and the future. Her stories have recently appeared in Fireside Quarterly and Lady Churchill’s Rosebud Wristlet and have been podcast by Podcastle, Drabblecast, and the YA-themed Cast of Wonders. She is a graduate of the Clarion West writers workshop and a recipient of two Individual Artist Grants from the Indiana Arts Commission. You can find more about Alisa at alering.com. 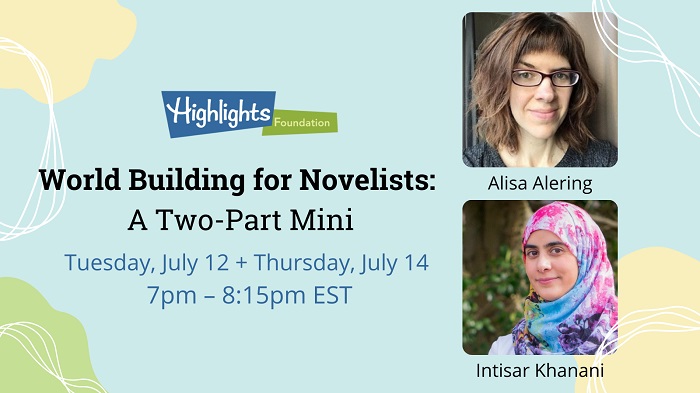 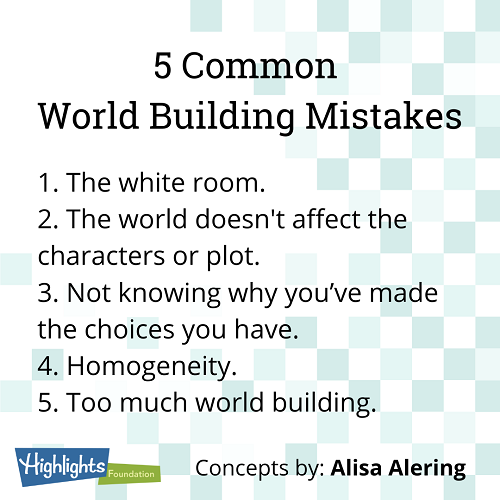