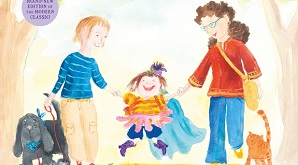 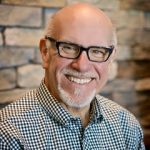 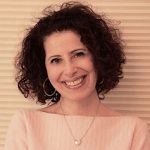 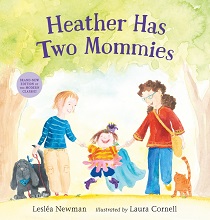 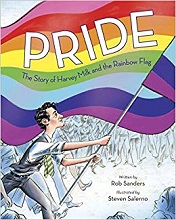 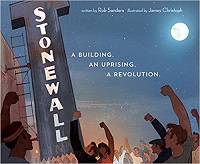 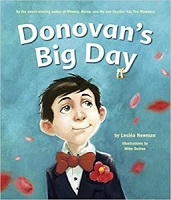 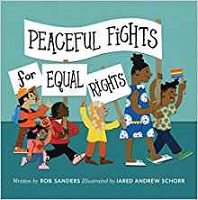 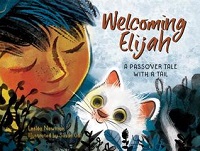 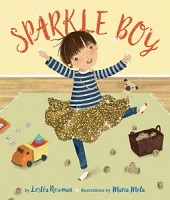 Our work at Highlights is all about developing, encouraging, and empowering those new voices. Join us! 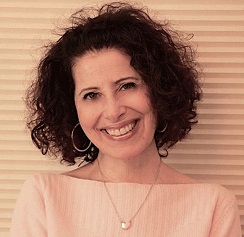 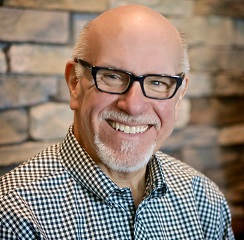