Sabaa Tahir is the #1 New York Times bestselling author of the An Ember in the Ashes series, which has been translated into over thirty-five languages. She grew up in California’s Mojave Desert at her family’s eighteen-room motel. There, she spent her time devouring fantasy novels, raiding her brother’s comic book stash, and playing guitar badly. She began writing AN EMBER IN THE ASHES while working nights as a newspaper editor. She likes thunderous indie rock, garish socks, and all things nerd. 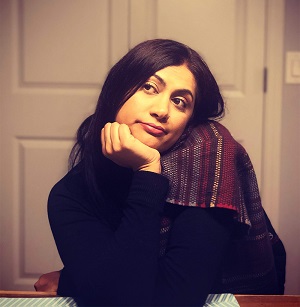 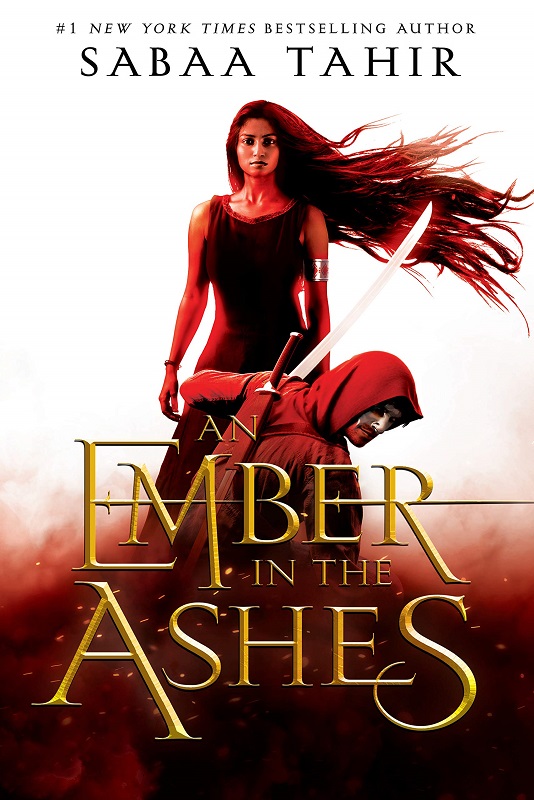 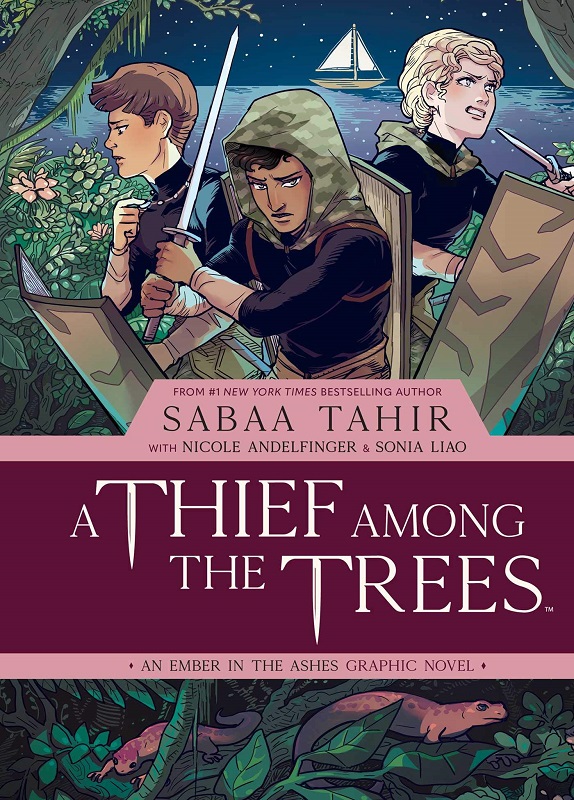