This scholarship has been established in memory of Paula Cohen by her husband, Paul Martin, and annually supports two unpublished picture book creators for personal retreats (3 nights each.)

When Paula Cohen received the box containing her debut children’s picture book, Big Dreams, Small Fish (Levine Querido, 2022), she asked her husband to record the box-opening on video, a typical practice for first-time creators.  Paula, so proud of achieving her goal of becoming a children’s book author-illustrator, exclaims at the end of the short video, “I’m an author!  I’m an author.”   Sadly, only a few short weeks after realizing her dream, Paula passed away suddenly and unexpectedly on February 24, 2022.

Paul could not have been more proud of his beautiful and darling wife, the love of his life, to whom he was married for 28 years.  To honor her memory, Paul decided to fund a  scholarship in Paula’s name.  Paula had the opportunity to attend a writer’s retreat at the Highlights Foundation in 2021. She relished the chance to spend several days focusing on her work and sharing camaraderie and ideas with others in the children’s book community.

Paula was born in Albany, New York, daughter of Sam and Shirly Cohen. Her grandparents owned a small family grocery store in their neighborhood, not unlike the one depicted in her book, and Paula named the book’s main character after her mom.  A naturally gifted artist, Paula earned a Bachelor of Arts in Illustration from Parsons School of Design in New York City.   While raising two young sons, Joshua and Julian, Paula worked as a freelance illustrator, providing art for magazine articles, scholastic and other publications, and books.  She also shared her talents in the Fanwood, New Jersey, community where she and her family lived by hosting arts and crafts classes in her home and running arts programs through the local parks department.

After several years of teaching and encouraging others, Paula focused again on her own artistic talents, working to launch a career as a children’s book writer and illustrator. Big Dreams, Small Fish was the culmination of a years-long effort and a lifelong dream. Paula’s book formally was released on March 1, 2022, as circumstance would have it, the day of her funeral.

Paula’s husband and two sons are so proud of Paula. They think establishing this scholarship for first-time children’s picture book author/illustrators is the perfect way to honor Paula. They hope the scholarship will allow a deserving aspiring talent to work toward the same accomplishment that Paula was so proud to achieve. 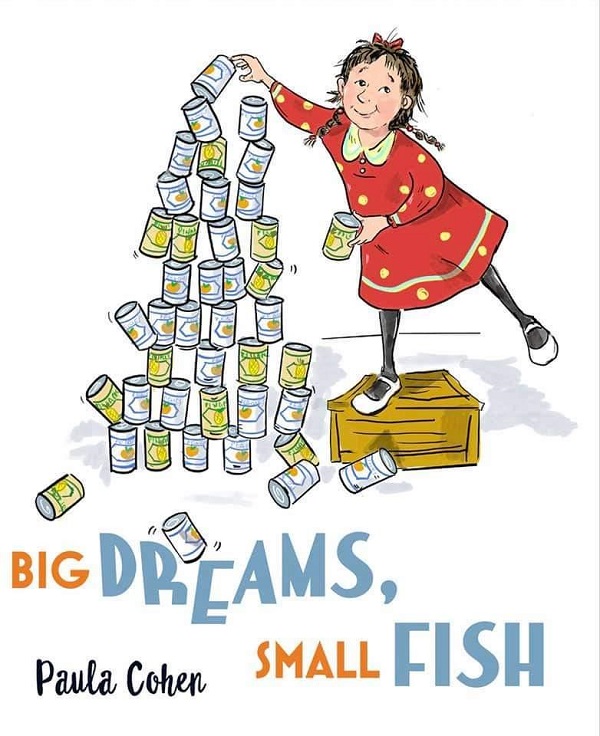 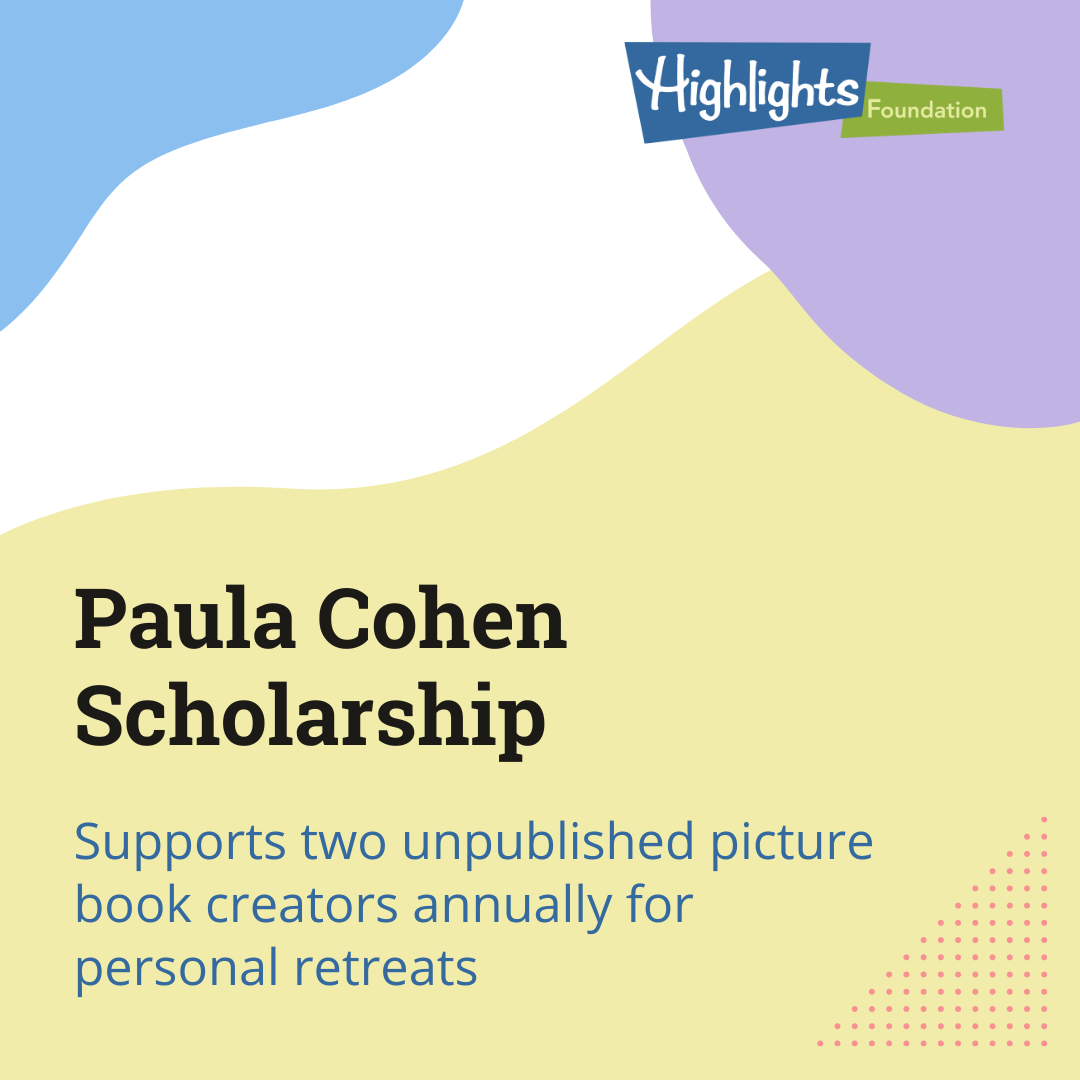 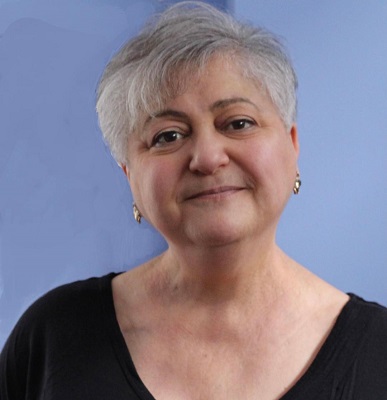