We are proud to announce the Nikki Grimes Scholarship at the Highlights Foundation, for Black and Afro-Indigenous Women Writers and Poets. 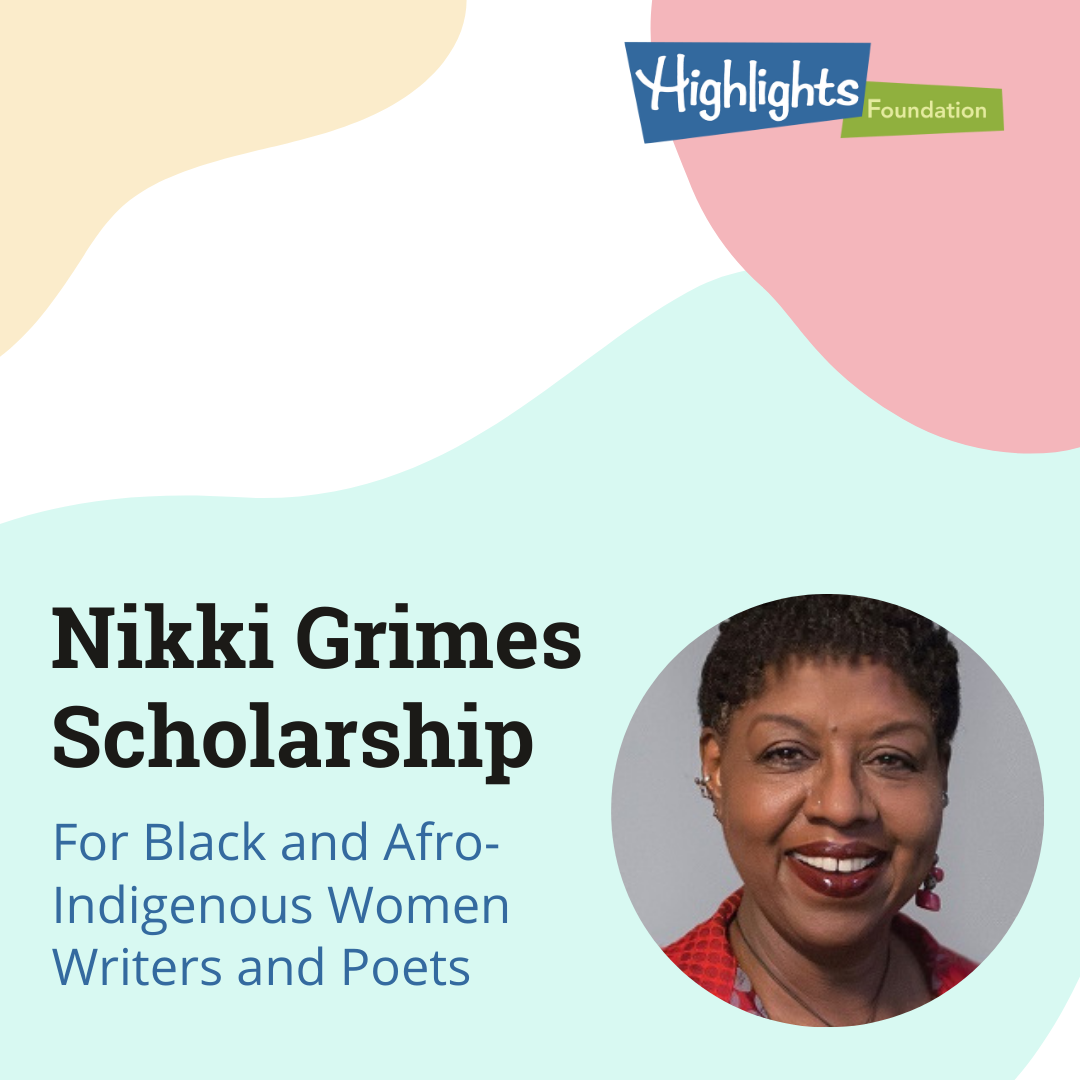 In addition to her work for children, Ms. Grimes has written articles for such magazines as Essence, Today’s Christian Woman, Book Links, and Image, Journal of Arts & Religion.

An accomplished and widely anthologized poet of both children’s and adult verse, Grimes has conducted poetry readings and lectures at international schools in Russia, China, Sweden and Tanzania, while short-term mission projects have taken her to such trouble spots as Haiti.

During the 1970s, Nikki coproduced and hosted The Kid’s Show on WBAI FM in New York. Later, during a six-year stint in Sweden, she hosted their radio program for immigrants, Grunslöst, and another for Swedish Educational Radio. 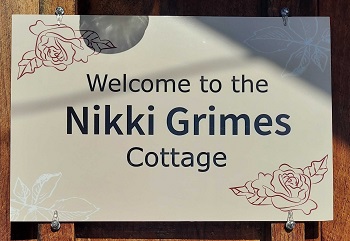 Visitors to our Retreat Center can stay at the Nikki Grimes cottage, which is decorated with some of her awards and copies of most of her published work.