“Science is the search for understanding of our world. All the fun and excitement is in the search.
That’s where the action is.”—Jack Myers

Jack Myers–or “Uncle Jack,” as we remember him–was the senior science editor for Highlights for Children for over 50 years. Of writing for children, Jack said, “My Highlights position is an unusual opportunity to open doors to children interested in science. Most people’s memory of science is a collection of facts–which is boring. I’m trying to give kids the feeling that not all things are known.”

In 1985 Jack started teaching at the Highlights Foundation Writers Workshop held in Chautauqua, NY. Through his work at the conference and in the editorial office, Jack mentored many science and nature writers with an interest in writing for children. Roger Williamson, a longtime student, then volunteer, at the Highlights Foundation Writers Workshop began the Jack Myers fund in 2002 to honor Jack’s work and provide opportunities for emerging science writers. After Jack’s passing in 2006, friends and family helped the fund grow. With Jack’s attention to scientific principles and a belief that even the most complex ideas should be accessible to children, writers who are interested in writing with a science focus and have financial needs are eligible to apply for the Jack Myers Scholarship. 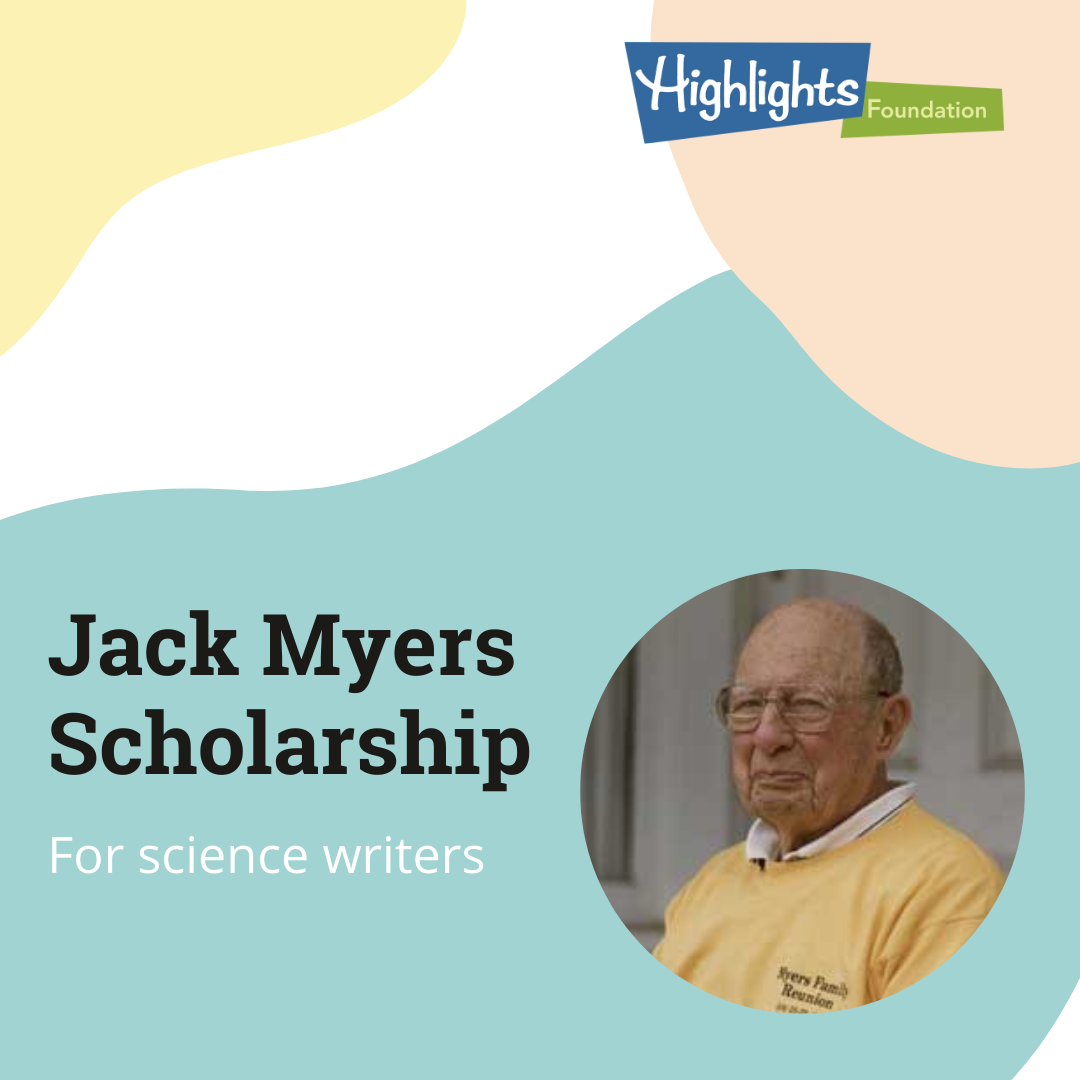 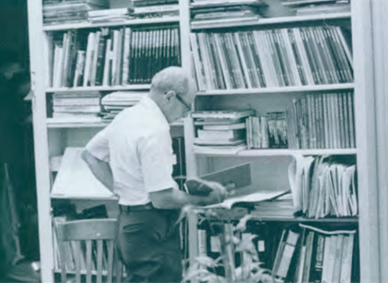