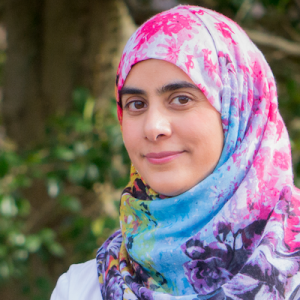 Intisar Khanani grew up a nomad and world traveler. She has lived in five different states as well as in Jeddah, on the coast of the Red Sea. Intisar used to write grants and develop projects to address community health and infant mortality with the Cincinnati Health Department. Now she focuses her time on her two passions: raising her family and writing fantasy. She is the author of THE SUNBOLT CHRONICLES, THORN, and THE THEFT OF SUNLIGHT.

“Muslim children will see themselves reflected in the values and principles that permeate my stories—in the characters who are always striving to stand by their moral code, even as they make mistakes and struggle with their choices and the resulting ramifications. They will see themselves in cultural norms and references, in the colors of skin and rhythms of speech reflected in the lands I write. Given the opportunity to develop and write the post-apocalyptic project concept described above, Muslim children will see themselves directly as I write a Muslim main character in the future. I feel that it is incredibly important to be able to envision yourself, your faith, and spiritual truths, as having a place in the future. So often, futuristic stories write minorities and people of color out of the narrative. While that is beginning to change, we have so much work to do—and I want my own children and other young Muslims to see themselves as the heroes of the future as well.” 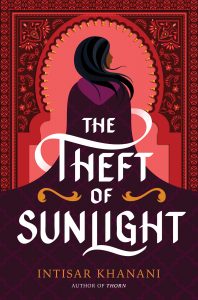 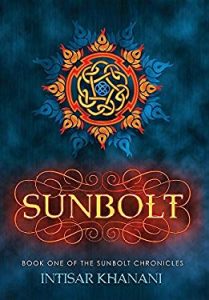 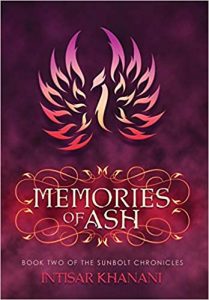