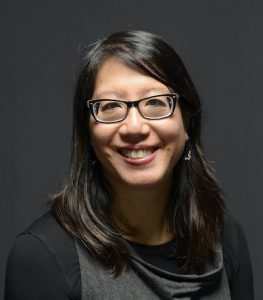 Diana Ma writes YA and MG books that feature Asian American heroes and teaches at North Seattle College. She is Hui, Chinese Muslim, and she believes that it’s important for all kids to recognize themselves as the heroes of the books they read. Her belief that diverse books help us create a better world is what drives her writing and teaching. Diana was a 2019 We Need Diverse Books mentee, and she is represented by Christa Heschke and Daniele Hunter of McIntosh and Otis. More information can be found about Diana on her website, Dianamaauthor.com.

“Before I answer this question specifically, I’d like to share a bit about my own childhood. I grew up in the United States as Hui (Chinese Muslim) in a country where most people had never heard of Chinese Muslims. Growing up, I knew I was Muslim but was raised mostly without religious practice. I want Muslim children to read my stories and know that there isn’t just one way to be Muslim–that there are many ways, all of them real, important, and valid.” 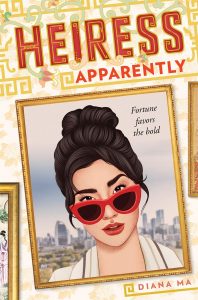 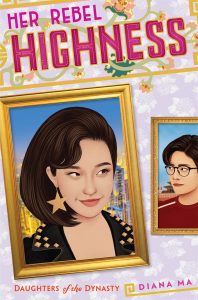 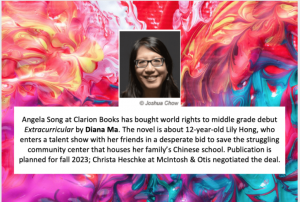