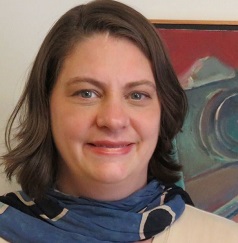 Jennie Dunham has been a literary agent in New York, New York for 8 years before she founded Dunham Literary, Inc. in 2000.

She started her career at John Brockman Associates and then Mildred Marmur Associates. She was employed by Russell & Volkening for 6 years before she left to found Dunham Literary, Inc.

She graduated from Princeton University with a degree in Anthropology and has a master’s degree in Social Work from New York University (although she only practices with characters on the page).

She frequently speaks at writers’ conferences and events.