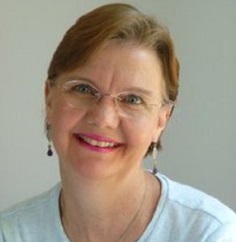 Her first novel, The Underneath, was a National Book Award Finalist and a Newbery Honor Book.  It also received the Pen USA Award, and was a finalist for the Heart of Hawick Children’s Book Award.

Unlocking Your Story: Forms and Genres, A Mashup 2019
October 23, 2019
“The faculty/conferee ratio and the availability of the faculty are two of the best and unique features of these small workshops. It was truly an eyeopener to see things from an editor’s angle.”
- Connie Wooldridge Richmond, IN