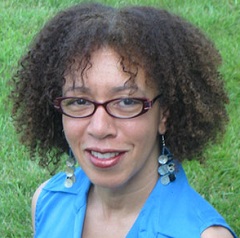 In-Company: Community Retreat for Experienced Authors and Illustrators
June 11, 2022
Summer Camp in Nonfiction: Explore, Dig Deep, Inspire
July 14, 2022
“This workshop exceeded my greatest expectations—I am prepared to promote myself and my books to my market,
in a knowledgeable and fun way. Now I know the pitfalls
that may come my way, and the joys I’ll reap, if I promote myself well.”
- Elissa Elliott Rochester, MN