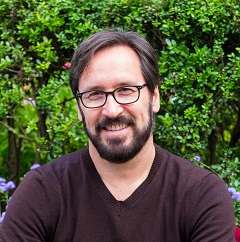 Writing First Chapter Books and Early Readers 2020
June 13, 2020
“Attending the workshop not only gave me deeper insight into writing, but it established new friendships and broadened my feeling of professionalism and capabilities. It was wonderful to get together with other writers who were more than willing to share their expertise and experiences.”
- Lori Mortensen Cameron Park, CA