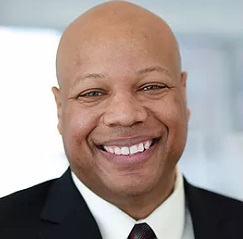 Charles Waters grew up in the nearby Philadelphia suburb of Yeadon, PA and attended Fairleigh Dickinson University, where he joined several theater touring companies, including Poetry Alive! where he first experienced the power of poetry. Charles is the co-author of CAN I TOUCH YOUR HAIR? Poems of Race, Mistakes and Friendship (written with Irene Latham) and the upcoming DICTIONARY FOR A BETTER WORLD: Poems, Quote and Anecdotes from A to Z, and his poems have appeared in many anthologies.