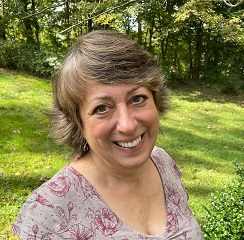 Elise Broach is the author of nearly thirty books for children, ranging from picture books to young adult novels. Her picture book When Dinosaurs Came with Everything won the E. B. White Read-Aloud Award and was named Time Magazine’s #1 Children’s Book of the Year. My Pet Wants a Pet was chosen as Parents Magazine’s Best Picture Book of the Year. Her art mystery, Masterpiece, was a New York Times bestseller and inspired an early reader series about the adventures of a beetle named Marvin and his human friend James. Elise lives in Connecticut and teaches creative writing at Yale University. Visit her at www.elisebroach.com.