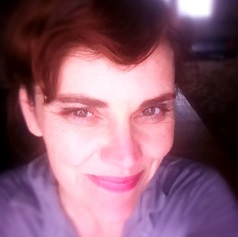 Jutta Ames has been involved in the restaurant and catering business for over 30 years. She was born and grew up in a family-owned hotel and restaurant on Lake Constance in Germany. In 1989 she came to New York City and with French chef Bernard Leroy, opened one of the first French farm-to-table restaurants, Bernard’s in East Village. In 1996 she founded her own catering company, Orchid Catering which she still runs, in addition to being the catering director of The Settlers Inn Hospitality Group, including Ledges Hotel, Cocoon Coffee House and Millmarket Place in Hawley, PA.