Julie is one of the faculty for our upcoming workshop The Art & Craft of Nature Writing & Illustration. She’ll be presenting several keynotes, including one on Situational Awarnesss. 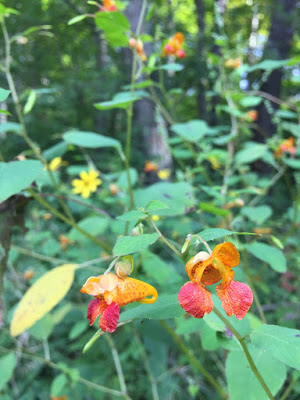 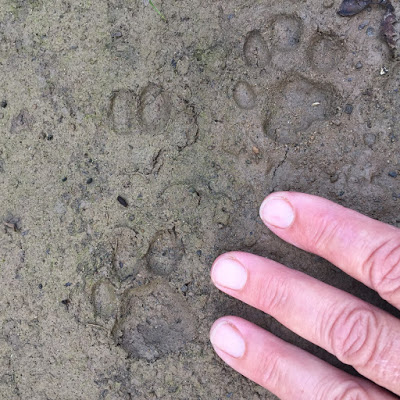 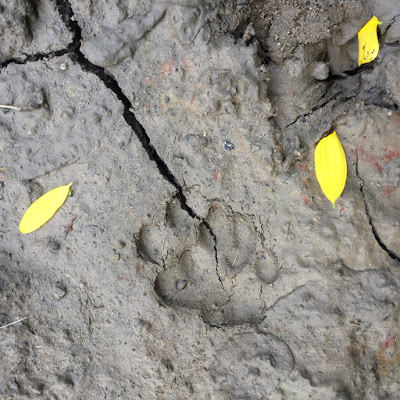 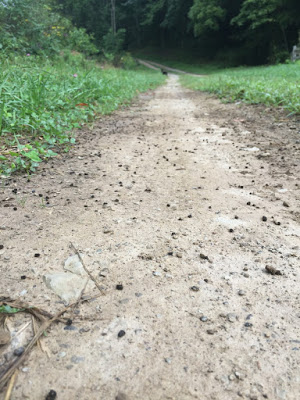 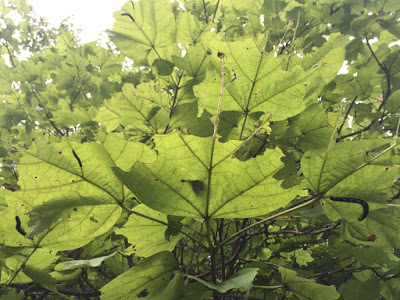 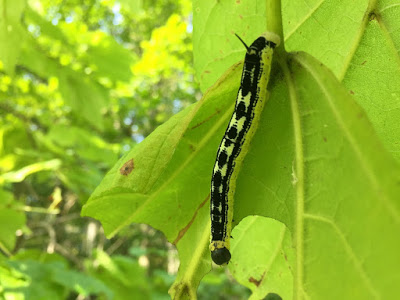 I’ll be speaking about situational awareness and following your fire both in illustrated talks and on walks in the woods. Won’t you join us? 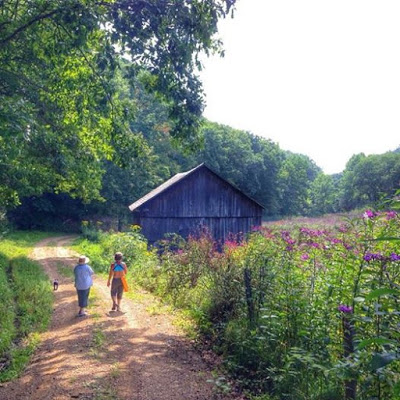