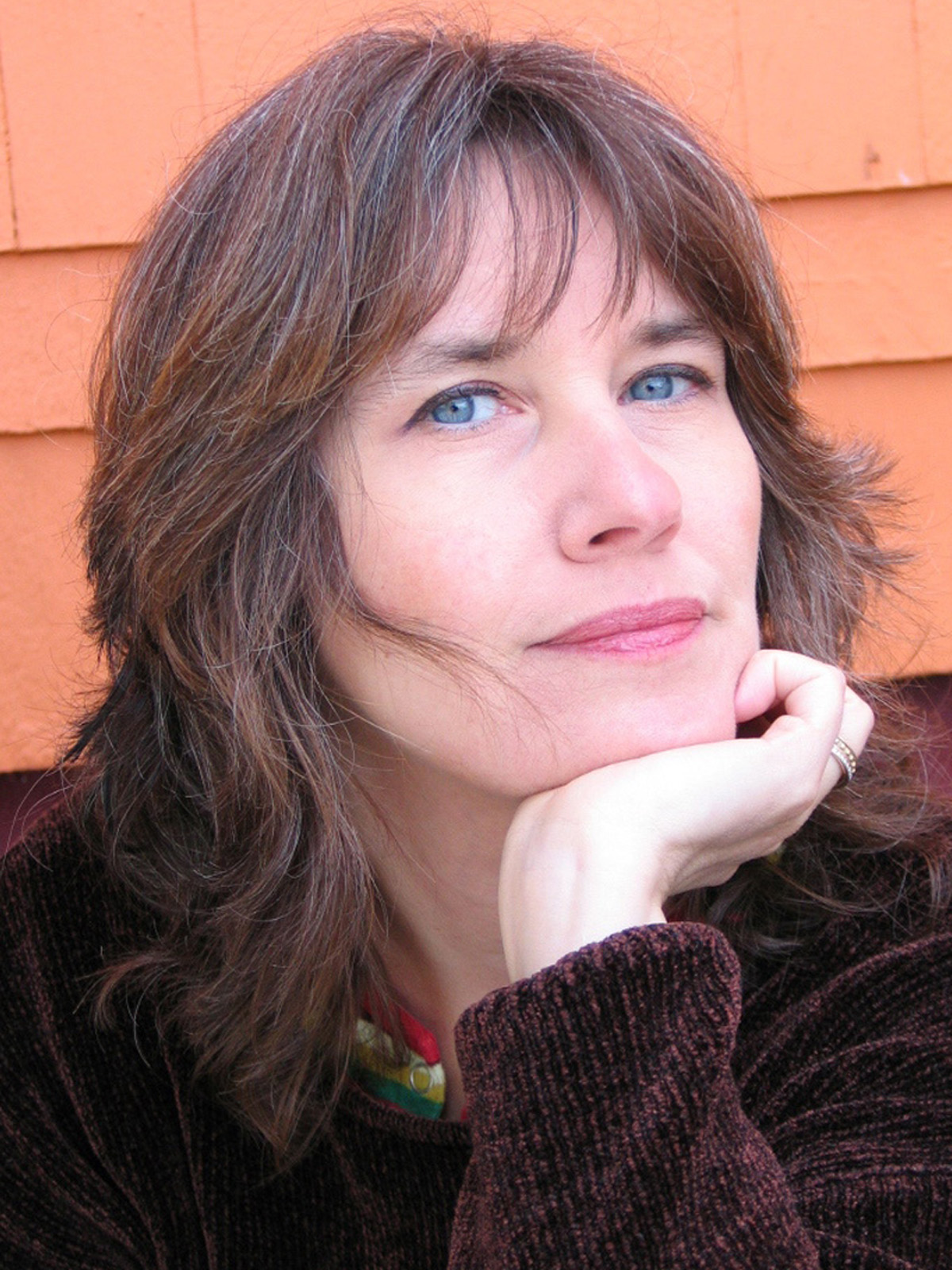 Julie Chibbaro is the award-winning author of three historical novels: Into the Dangerous World  (Viking, 2015), Deadly (Simon & Schuster 2011, Scholastic 2012), and Redemption (Simon & Schuster 2004). Into the Dangerous World was a Junior Library Guild Selection, a 2016 CBC Notable Social Studies Trade Book, and was nominated for the North Carolina YA Book Award. Deadly won the 2011 National Jewish Book Award, and was Top 10 on the ALA’s Amelia Bloomer Project list. It was named a Bank Street Best Book, and an Outstanding Science Trade Book by the National Science Teachers Association and is now part of many schools’ curriculum. Redemption won the 2005 American Book Award.

Julie has appeared on author panels throughout the country. She conducts author visits at schools, and teaches at the Gotham Writers Workshop. She is a mentor for the PEN Prison Writing Program.