Our emcee steps up to the mic:

The crowd goes wild. Crazy wild. Bookmarks thrown in the air like they just don’t care. Lights dancing from wall to wall. A little techno music bumping in the background. Scratch that—a full-blown marching band hammering away on the drum line. 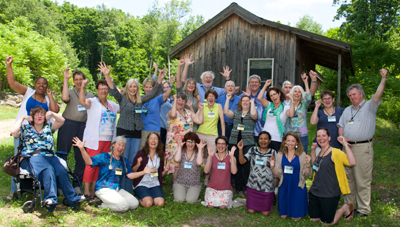 If I could, I would recreate that pandemonium for today’s announcement because, dear reader, this lineup deserves all the hype (and more).

This year’s Summer Camp includes daily one-on-one interaction with your own writing mentor ready to give immediate feedback on your work. Your mentor will support your goals for the week and cheer you on in your path toward publication.

To make your work shine, we had to find some ALL-STAR mentors, and we did. By the numbers, this year’s faculty:

Special guests for Summer Camp include:

Jessica Echeverria, an editor at Lee & Low Books, who works on a variety of formats including early readers, bilingual books, middle-grade fiction, and picture books, to name a few. Some of her recent publications include the 2015 Asian/Pacific American Award picture book–winner Juna’s Jar by Jane Bahk, the Charlotte Zolotow Award-Highly Commendable Title The Hula-Hoopin’ Queen by Thelma Lynne Godin, and the Social Justice Literature Award–winner Twenty-two Cents: Muhammad Yunus and the Village Bank by Paula Yoo.

No matter which year you decide to come to Summer Camp, your mentors will be all-stars! Maybe this is your year to join us? 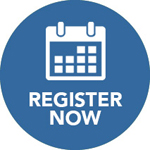