Heather Demetrios: Why YA Romance Gets Me Every Time 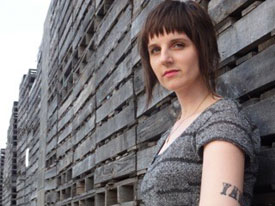 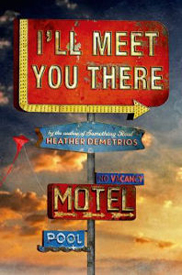 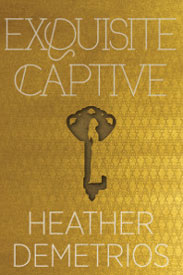