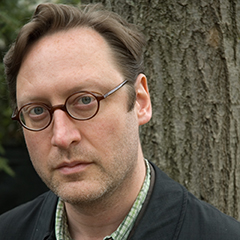 He has also published several picture books for younger children, including The Serpent Came to Gloucester, Me, All Alone, at the End of the World and a picture-book biography of the composer Handel, which was a finalist for the Boston Globe/Horn Book Award. For many years, Anderson was a classical music reviewer for The Improper Bostonian, as well as working as fiction editor for 3rd bed, a journal of surreal and absurdist work. His stories for adults have appeared in various journals such as The Northwest Review, The Colorado Review, and Conjunctions. He worked at Vermont College of Fine Arts as an instructor from 2001–2006, acting as Chair of the MFA in Writing for Children & Young Adults for the last four of those years.