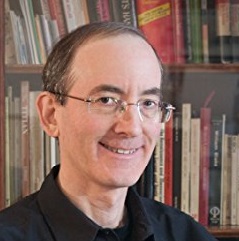 Paul O. Zelinsky’s illustrations have won wide acclaim and many awards. He received the Caldecott Medal for his retelling of Rapunzel, and three Caldecott Honors, for Hansel and Gretel, Rumpelstiltskin, and Swamp Angel, whose 2010 sequel Dust Devil was a New York Times Notable Book. Zelinsky is known for the variability of style and genre in his books, which range from his classical fairy tales to the much-loved movable book The Wheels on the Bus to the silliness of Kelly Bingham’s Z Is for Moose. Paul and his wife live in Brooklyn without their two grown daughters. They have no pets and are cutting down on the houseplants.