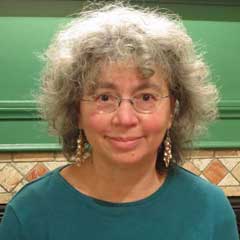 Donna Jo is an award-winning writer of children’s fiction, from picture books to young-adult novels. Her books have won the Golden Kite, the Sydney Taylor, the NJ Reading Association, the Kentucky Bluegrass, the Nevada Young Readers, the Bock Book, Anne Izard’s Storytellers’, and the Parents’ Choice awards. She holds numerous degrees, has taught at various universities around the world, and has held grants and fellowships from the National Endowment for the Humanities, the National Science Foundation, the Sloan Foundation, and the Mellon Foundation. Her most recent books include A Single Pearl (2013), Skin (2013), Treasury of Egyptian Mythology (2013), and Storm (2014).